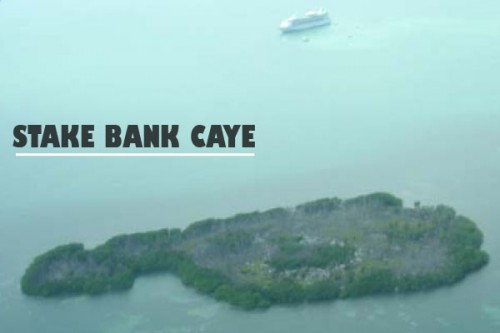 The multi-million-dollar cruise port project proposed by Michael Feinsteins Stake Bank Enterprises Limited, which had been in abeyance due to funding issues, is back on the table. Amandala has confirmed that the company has been asked to resubmit a revised Environmental Impact Assessment. An official source told us that due to the lapse of time since the granting of environmental clearance, and because the concept of the project has substantially changed, a new EIA is required.

Former Chief Environmental Officer Ismael Fabro confirmed to the company back in 2007 that environmental clearance had been granted for the project, and an environmental compliance plan was issued by the Department of the Environment on August 10 that year.

However, the project, in its original design, would have cost US$25 million. Stake Bank Enterprises was hoping to partner with a major international cruise line, Royal Caribbean; however, that deal was never sealed.

Details of the new proposal are sketchy at this time, but we have been informed that the scale-down of the project includes the removal of the proposal for a 5-mile causeway that would have connected the island to Belize City. We were also informed that the need for dredgingone of the major environmental concerns with the original planwould be greatly reduced since cruise ships wont be docking at the site, as originally proposed, but tender boats would be used to shuttle tourists to the island. The new concept also excludes the water park.

The terms of reference, which would detail what is required in the new EIA, is currently being prepared. The project will also be put to public consultation.